LVL beam installation
Laminated veneer lumber, abbreviated LVL, is an engineered wood product. This wooden product is made by assembling several layers of wood with the help of glue. In this short note, we want to introduce you to the use of these beams and what they are and explain more about LVL beam installation.

What is LVL beam
LVL beam was created and introduced by Wayerhauser in the 1960s. This American company has started the production line of this product for the first time in this decade.

LVL
LVL is used as beams, trusses, planks and rafters. It can also be used as wall panels to increase resistance and load bearing. One of the important features of LVL is that this beam is stronger and more durable than other timbers due to its high adhesion. Some other important features of LVL beams are: High fire resistance. shrink-proof. Easy to install especially in long openings.

Important features
Another feature of these beams is that they are much cheaper than steel beams. Of course, it should be noted that steel beams, despite their higher price, take up less space and are easier to install. But these beams are both cheaper than ordinary wooden beams and easier to install compared to them.
Laminated veneer lumber (LVL) is also twice as strong in terms of tension and pressure as standard frame wood. Today, LVL beams are used for structural applications such as beams, lintels, purlins, truss chords and formwork.

Despite all the positive points, LVL beams also have disadvantages. Despite the good stability of these beams, they may warp if not stored properly. Also, the production of these beams requires a lot of investment. 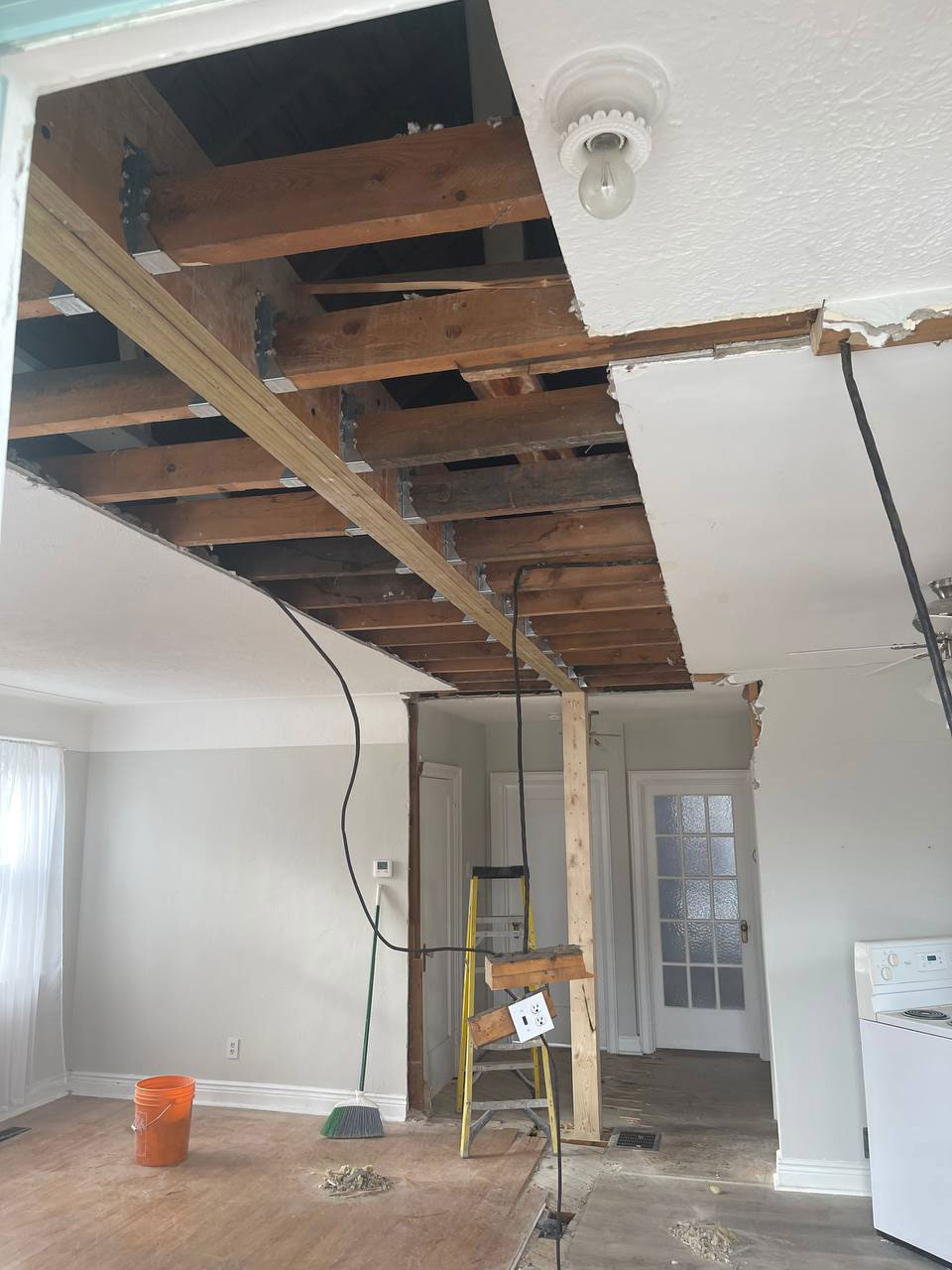